Soybeans (or soya beans) are a species of legume native to East Asia. They’re consumed as an edible bean and are processed into various products. Soy products are available either unfermented or fermented, with the former including soy sauce, bean paste, and tempeh.
While unfermented food uses of soybeans include soymilk and tofu, it is also used as a meat and dairy substitute known as textured vegetable protein (TVP).

Soybeans are often consumed roasted, boiled or fried. You may notice that soy flour is regularly used as an ingredient in processed foods and condiments.

Soy allergy is a common allergy that’s often reported among younger children. Only a few limited studies have attempted to confirm allergy to soy, and these were under controlled conditions.

Soy proteins – the cause of soy allergies – are less potent at triggering allergy symptoms than other common allergens, such as peanut or shellfish. It’s best to refer a positive allergy test – demonstrating an immune response and a raised IgE level from soy proteins – to a medical practitioner.

Soy is also a common trigger for symptoms where no allergic reaction occurs. This is more likely to be a soy intolerance or soy sensitivity due to the digestive nature of the symptoms.

Symptoms of Soy Allergy can include:

Soy sensitivity (or intolerance) is where a person may present different digestive symptoms after the consumption of related products. This condition can be uncomfortable and embarrassing for the individual, although it is a less severe condition than an allergy.

Symptoms of soy sensitivity include:

Soybeans and a variety of soy products are low in saturated fats while being high in protein, vitamin C and folate. They also provide a good source of dietary fiber, calcium, iron, magnesium, phosphorus, and potassium.

It’s important to find alternative foods in your diet when undertaking either a short- or long-term elimination diet to ensure you maintain nutrient balance.

Below are examples of good nutritional alternatives when eliminating soy: 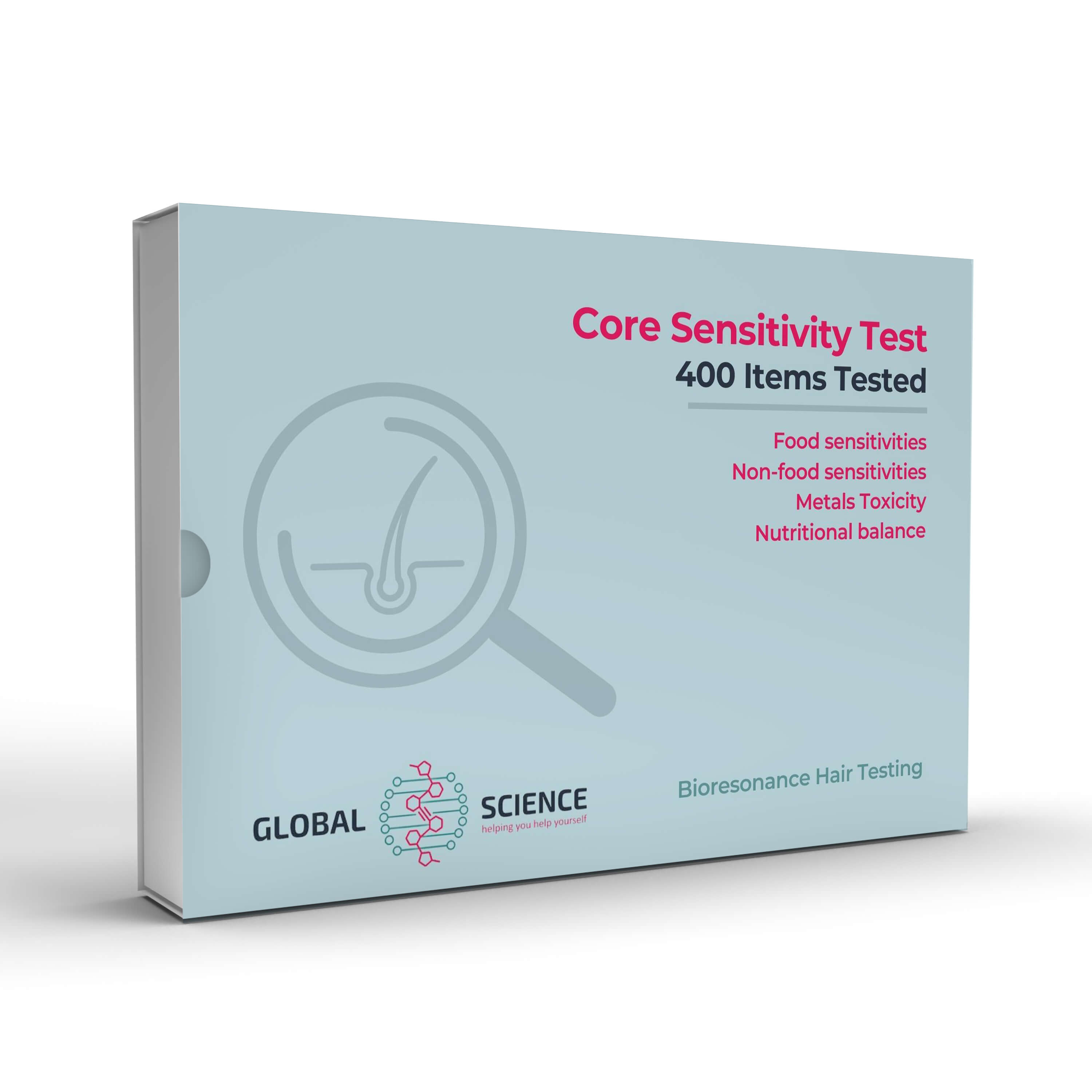 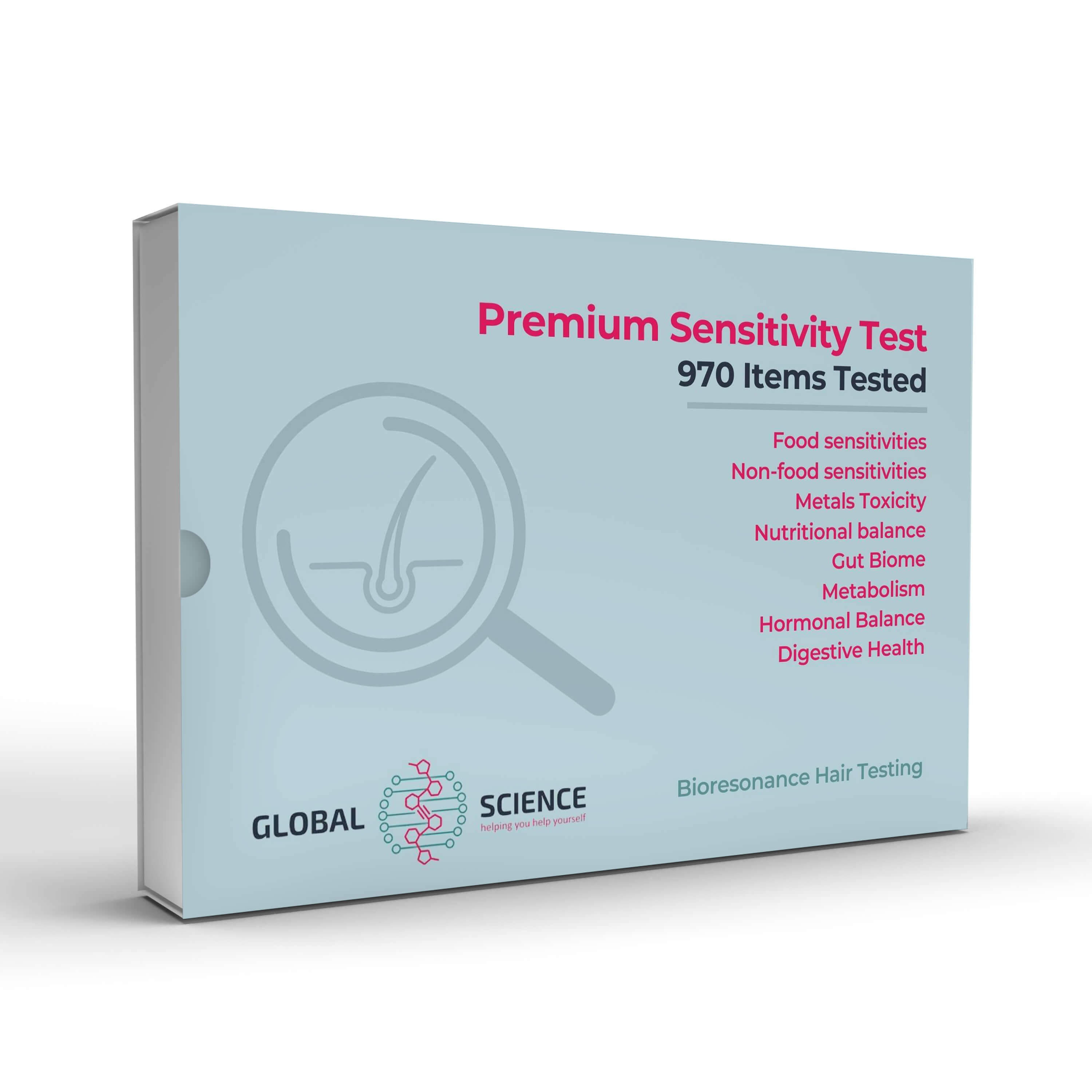 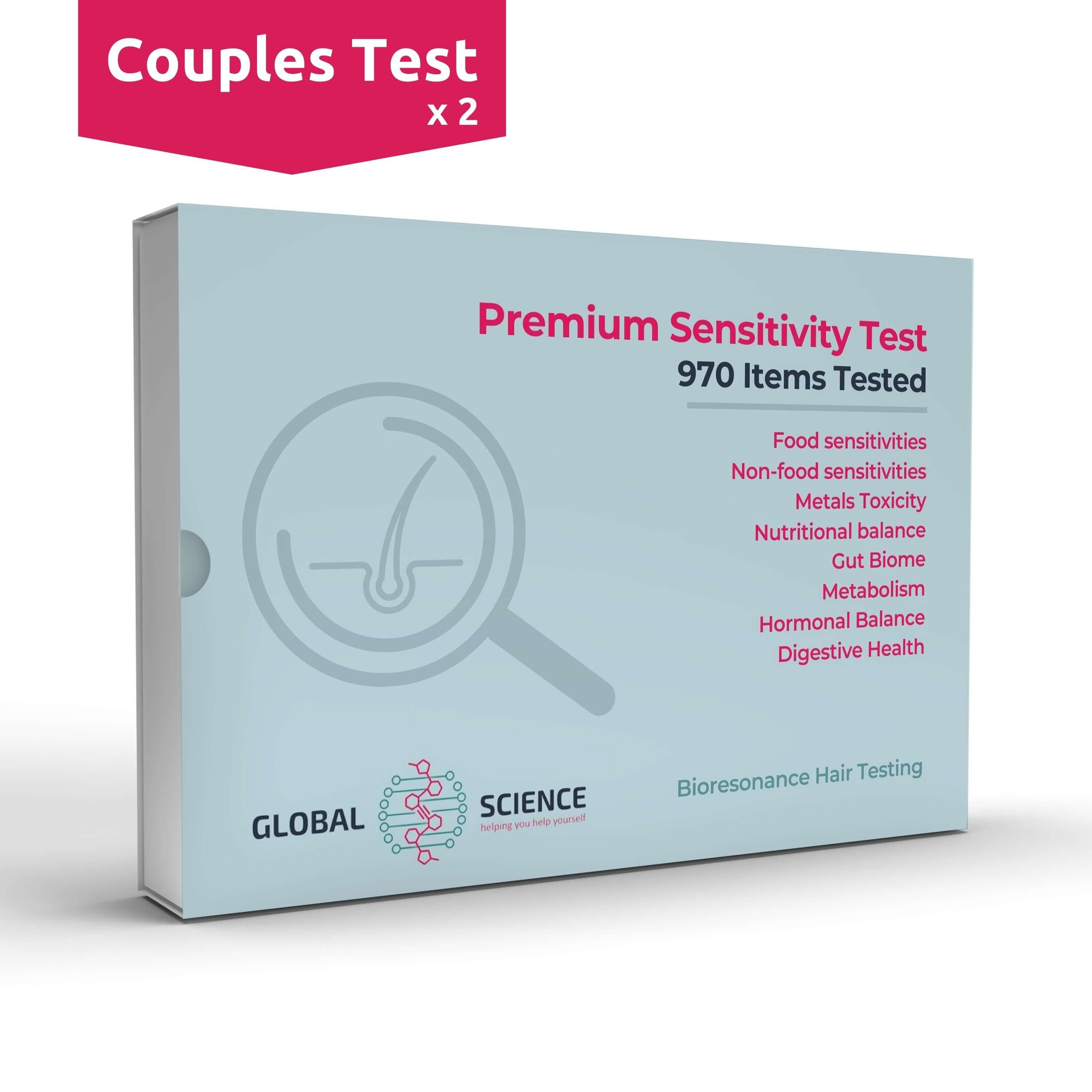 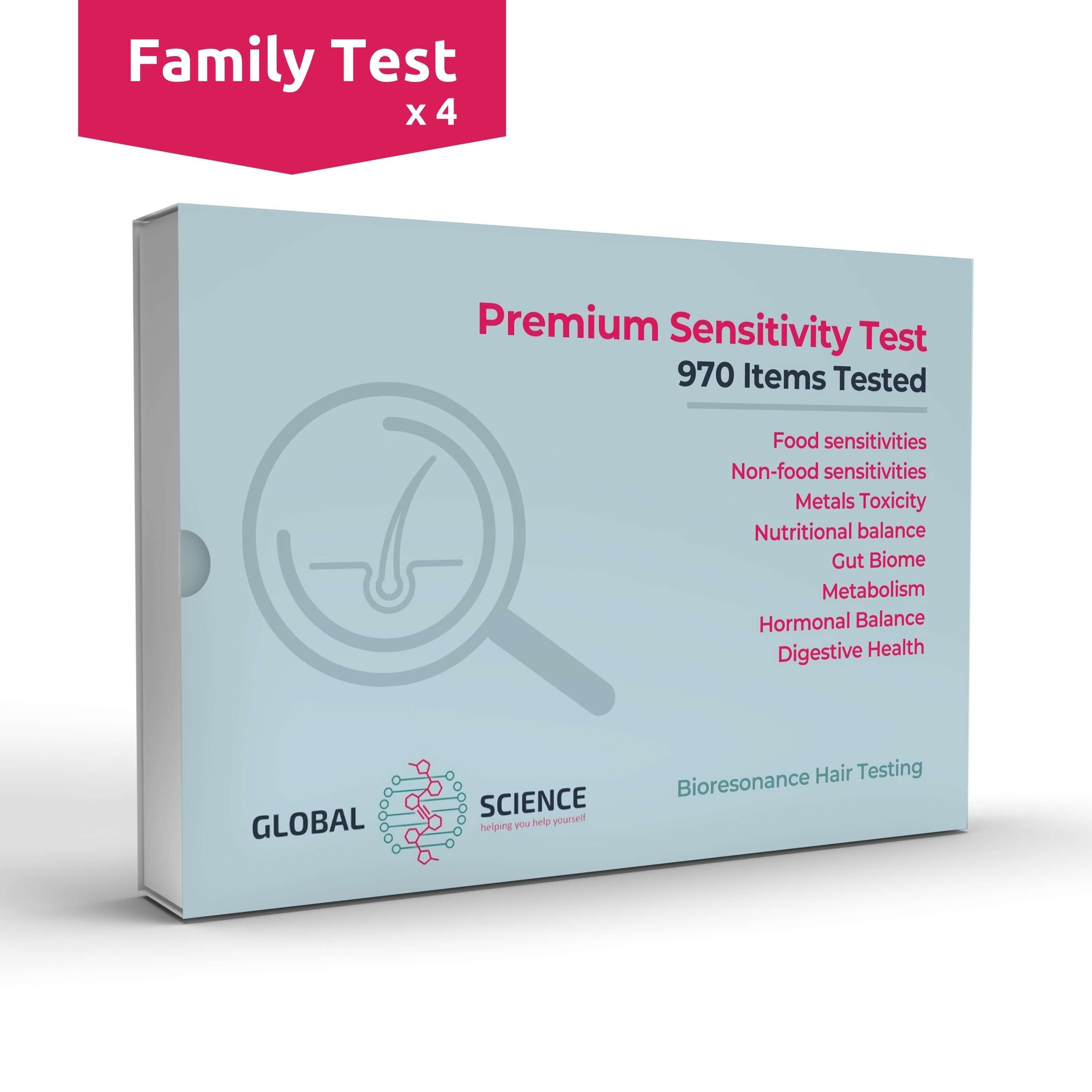 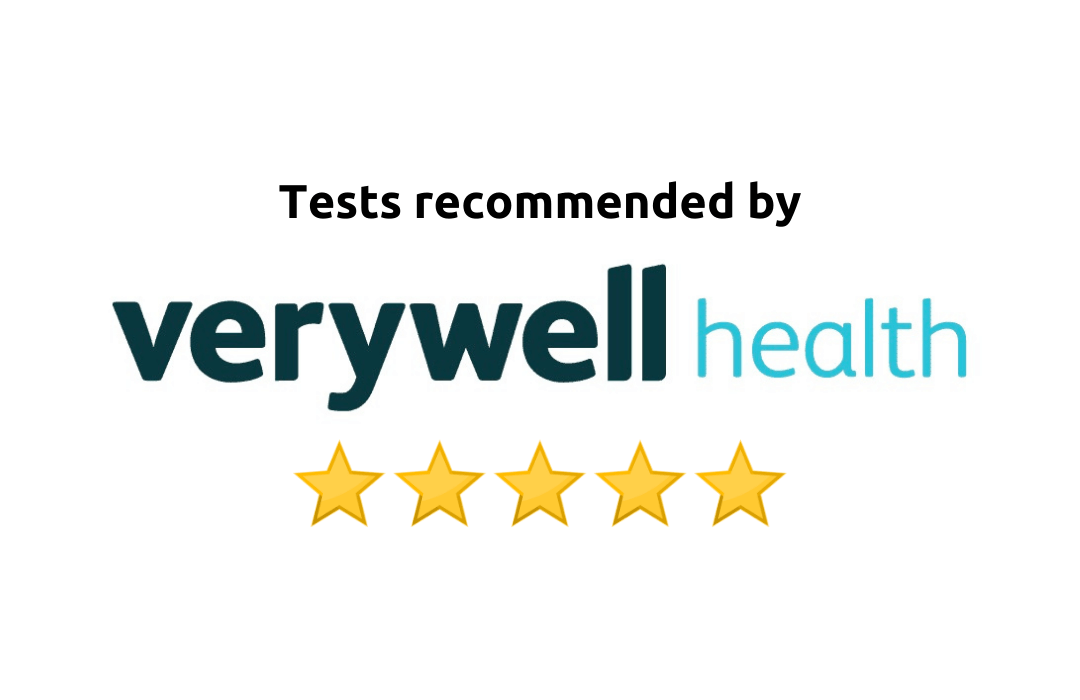 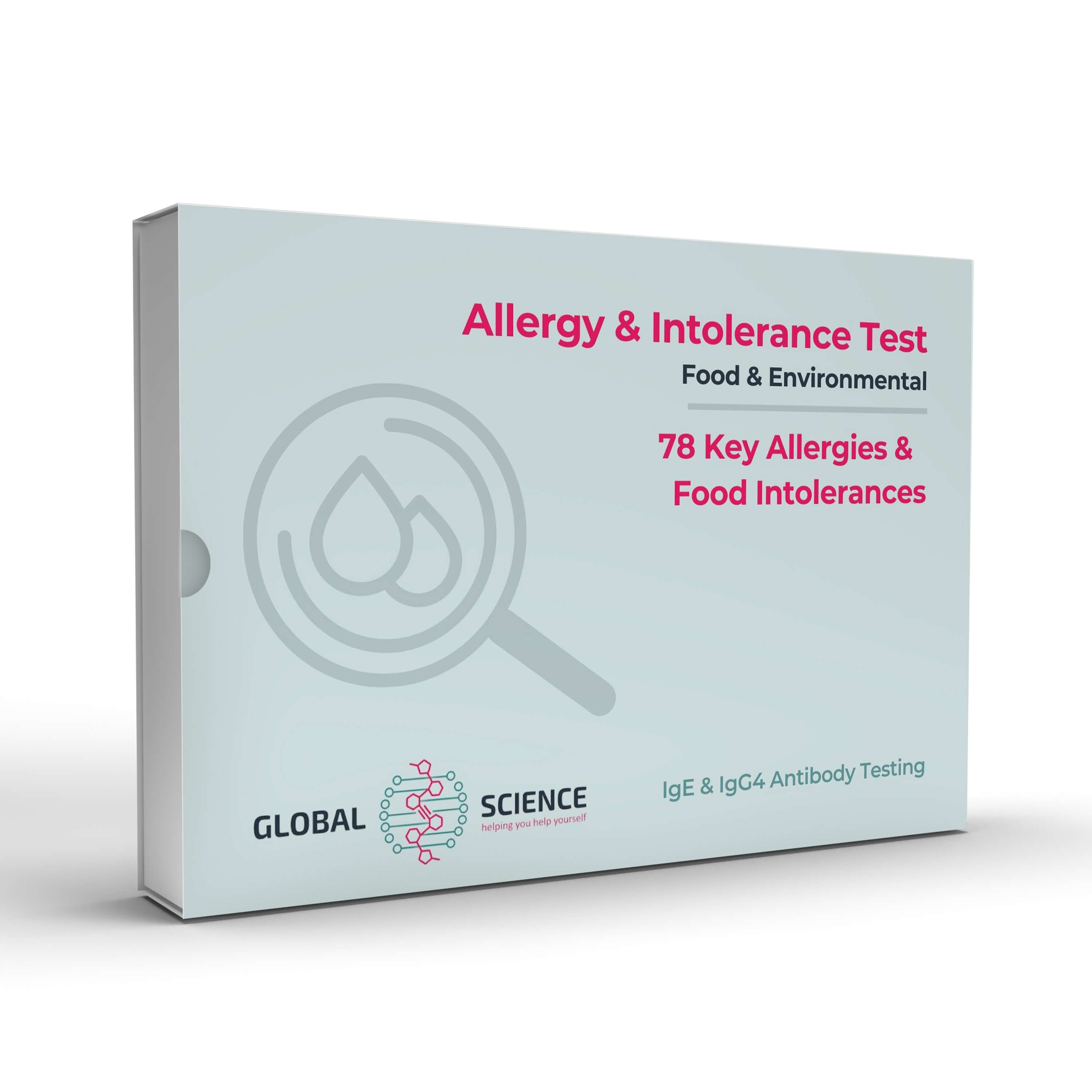